Five years ago today, Jenn and David were married at the groom’s parents’ home in Swampscott, Massachusetts. Their wedding was an all time favorite of mine! Not only because these two individuals are so incredible and deeply in love (now with the cutest family!)  but also because their wedding was the first time I experienced planning and executing an epic surprise for a couple’s wedding day.

David’s sister Paloma was stationed oversees in Germany and was unfortunately not going to be able to attend the wedding. A few months prior to the wedding, however, I received an email from Paloma that stated she was trying to get allowance to leave and wanted to surprise her brother and Jenn during their reception. I was instantly crazy excited and equally petrified. I had no idea how we were going to make this work and I wanted it to be perfect for Paloma, David and Jenn, and all of their guests. Even Mom didn’t know! EEK!

Luckily, I was working with the best DJ in the business – Anthony from JetSet Sounds – and he was so on board with making this an epic moment. He envisioned the idea to “have a recording” from Paloma as a surprise, but instead of playing the recording he wanted to pretend the equipment was faulty. I’m cringing as I write this because, again, I was so nervous about the execution and timing and couldn’t believe we were going to purposely disappoint our newlyweds (only for a moment!) before blowing their minds! =)

I wanted to tell as few people as possible about this in order to keep it a surprise from everyone (including their parents)! Plus, we didn’t even have 100% confirmation that she was going to attend until the week of the wedding! Once it was confirmed, I informed the photographer and videographer so they would be prepared and worked with them on the positioning overall layout as well as Paloma’s entrance point to ensure they would get the best capture. Out of 150+ people, only 4 of us knew what was going on. No pressure.

On the day of the wedding, Paloma arrived quietly during cocktail hour. I had her wait in her car while guests were being seated for dinner so no one would accidentally see her. Anthony and his team introduced the toasts and mentioned a surprise they had while she got into position in order to make her entrance. They explained to the guests that David’s sister and best friend unfortunately couldn’t be in attendance but she had created a special recording for the newlyweds. When he pressed play on the recording, however, it sounded as though the file has been corrupted.

If you want to see what their reaction was – you have to watch the video!

I still get chills thinking about this story and tears in my eyes every time I rewatch. This was SO much fun to be a part of and I couldn’t have asked for a more perfect team of vendors to work with as well as a more perfect couple. They had such an amazing group of friends and family with the best energy. Absolutely one of the best dance parties I’ve ever seen, too! 😉 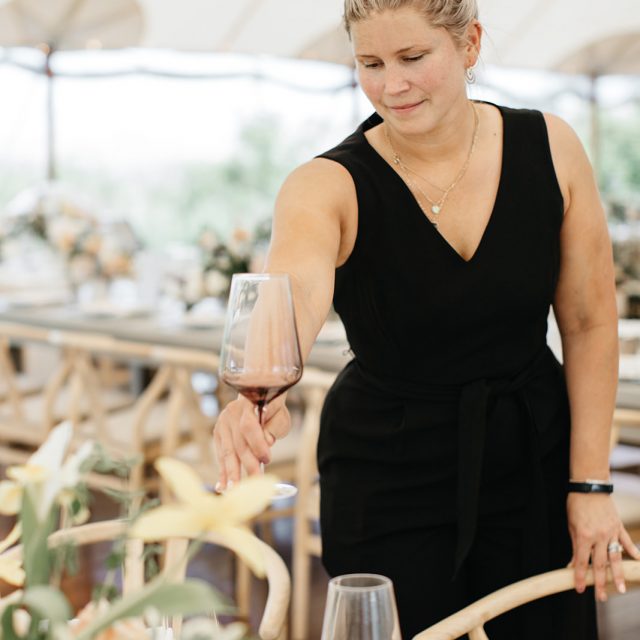 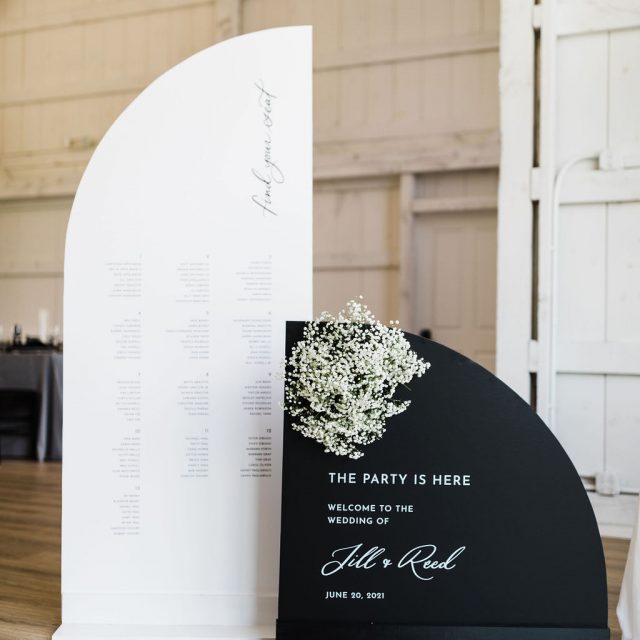 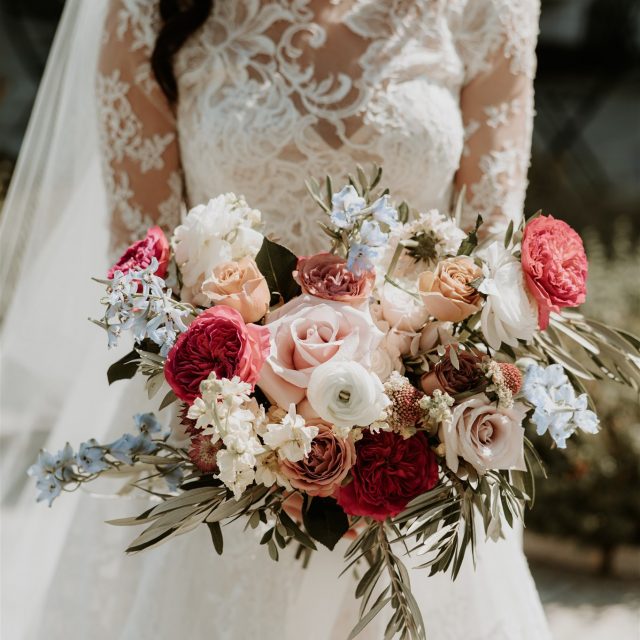 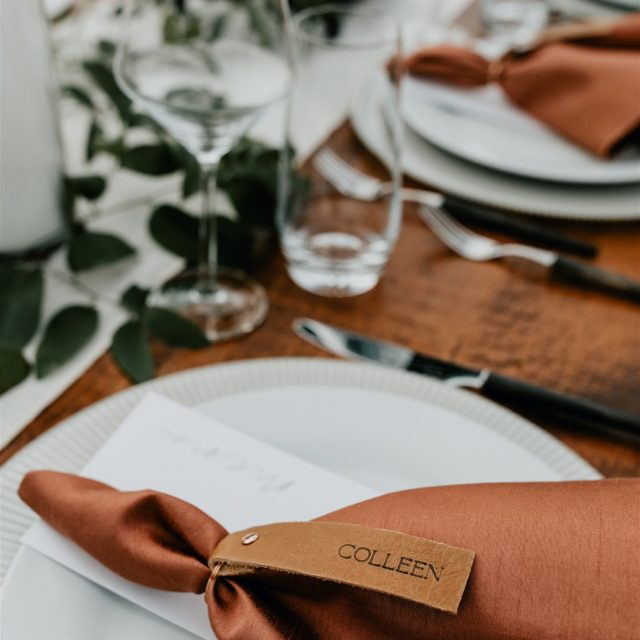